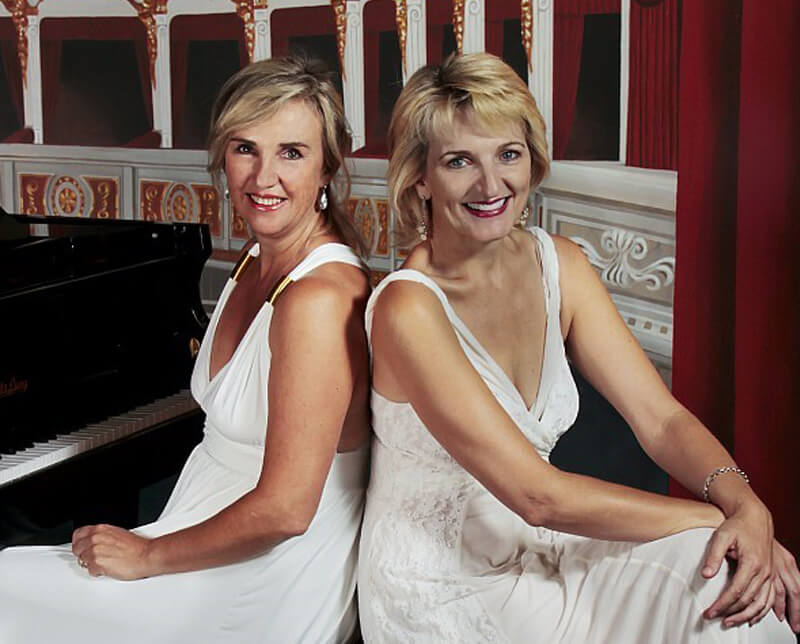 Two Stellenbosch pianists, Elna van der Merwe and Zorada Temmingh, studied music together at the Conservatoire of the Stellenbosch University. Their first collaboration was a student lunch hour concert in the Endler Hall in which they played Beatle songs – quite a happening at the time. After their studies Elna became a well-known collaborative pianist, working with national and international singers and instrumentalists. Zorada became known as organ improvisor, especially her soundtrack improvisations for silent movies.

Since 2006 they have been making music together again and have gained recognition as the Blondes, a unique piano duo that specialises in original medleys of the hits of classical composers as well as pop music superstars. They bring classical music to audiences in an easily accessible and light-hearted way, and pop music with a slight classical slant. The Blondes have released four CDs to date, and have performed countrywide as well as in London (UK) and in Israel. 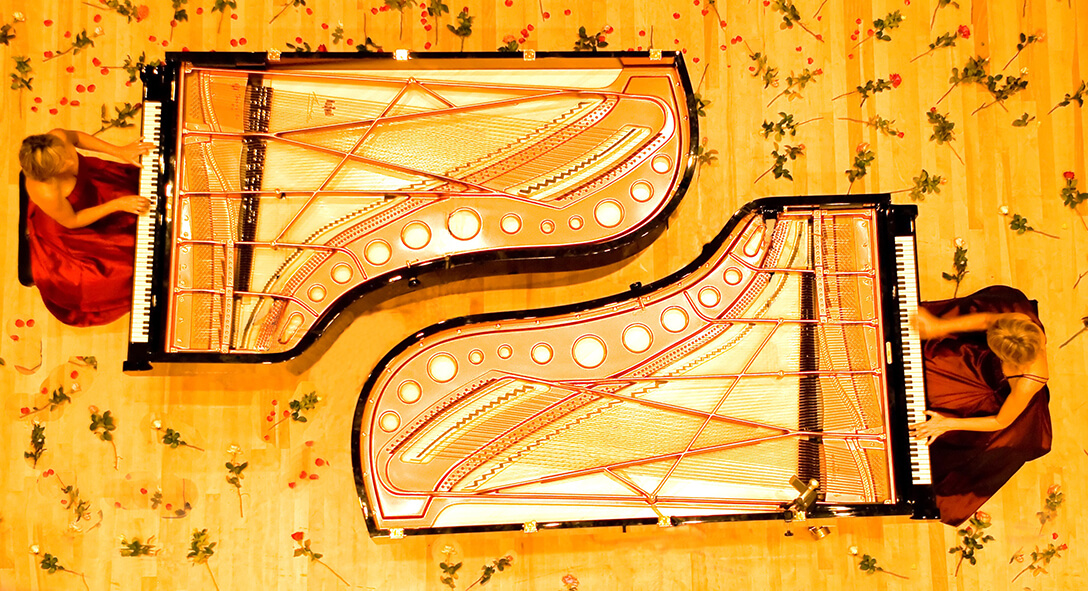